Olympic Volunteering: Opportunities, benefits, and the moment that changed my life forever 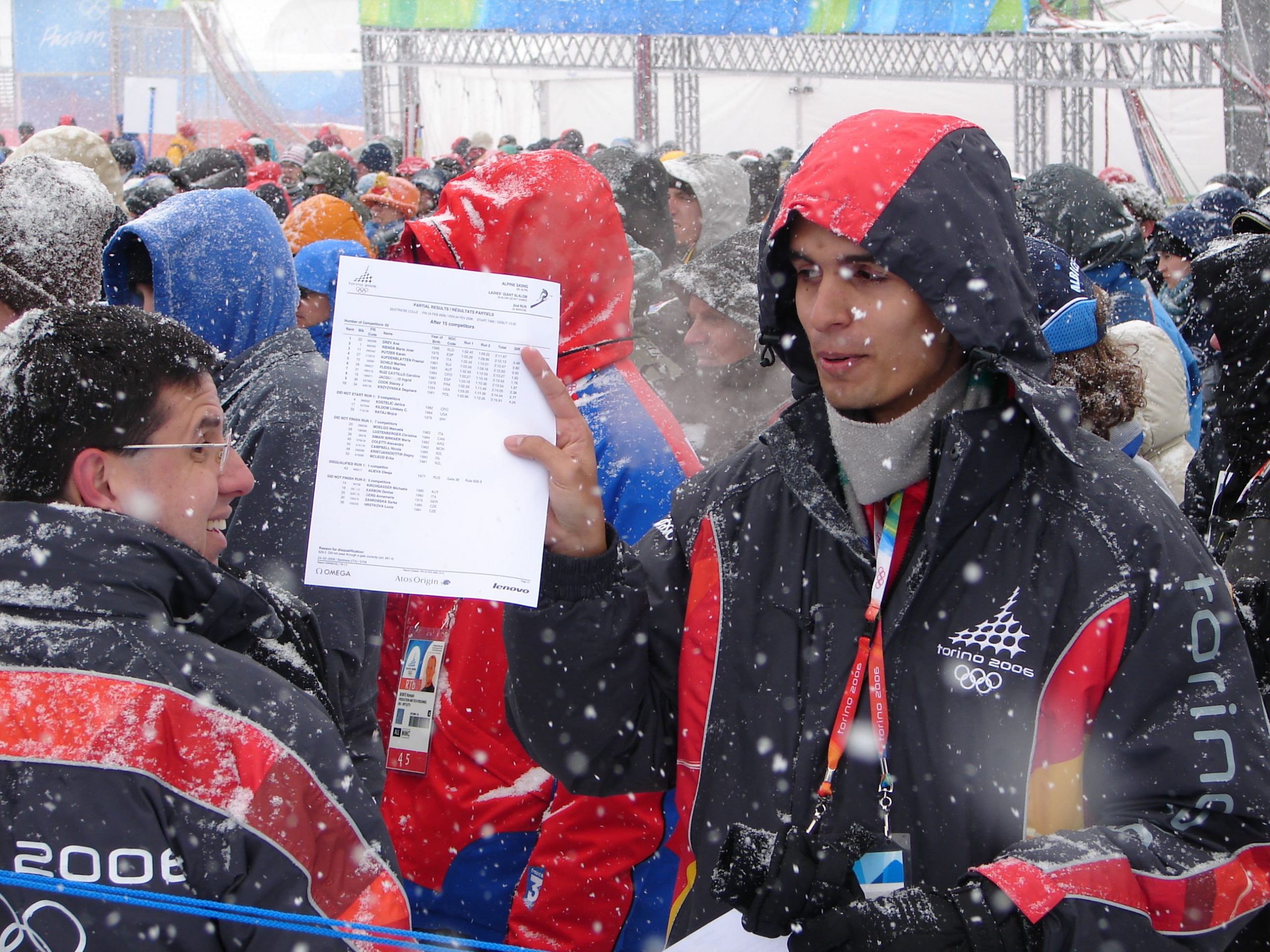 I have always been a fan of the Olympic Games in a country dominated by soccer monoculture – my first Olympic memories are from the Los Angeles’84 Games, watching Joaquim Cruz’s gold and Ricardo Prado’s silver with my parents. But it took me way longer to discover I could actually take part in the Olympics as a volunteer. I first applied unsuccessfully for the Sydney-2000 games, but only managed to fulfill this dream in Torino-2006, as part of the press operations team assisting the alpine skiing competitions in Sestriere. Ten years later I repeated the experience in my home country, this time in a different role, as a NOC assistant. I can say that, regardless of the kind of work you do, volunteering helps you to acquire and develop skills like a deep sense of responsibility – there’s a lot depending on you; you don’t want your delegation to miss the bus for the opening ceremony, right? – or interpersonal skills, very important for an introvert like me. Although it didn’t happen to me personally because I already had an established career before my Olympic experiences, volunteering can boost your professional prospects – a colleague from the Torino press operations team is now a cross country skiing and biathlon commentator for Brazilian TV.

And I also realized that among all things it takes for us to volunteer, surrounding ourselves with people who understand and support our passion will help a lot. Rio de Janeiro was awarded the 2016 Olympics in 2009. Back then I was dating the girl who would become my wife, and I always told her I wanted to volunteer – she loves sports like me, but never had an interest in becoming an Olympic volunteer. Both applications and ticket purchases started in 2015; we were lucky to get tickets for all three Games weekends, so we at least guaranteed that, even if I was not selected as a volunteer, we’d be there as spectators. In late November 2015, I got the e-mail: I had been selected to be a NOC assistant at the Olympic Village!

And, in late December 2015, we discovered we would have a baby! Due to September 2016, so the Olympics would happen during the final third of the pregnancy. I remember that we were on the road to visit her parents, and I told my wife “I’m going to quit volunteering at the Olympics, that’s too much time far from home right in the end of the pregnancy” (we live about 800 km Southwest of Rio). She answered, “no, you won’t quit anything. You’ve been talking about this since 2009”.

My wife, then, talked to both my parents and hers (neither my parents nor my in-laws live in our town), and arranged for them to stay with her at our apartment while I was away. Then she told me “I’ve talked to my parents and your parents, it’s all set, don’t worry, go and enjoy the Games”. So, what I did was change my Games-time availability from maximum to minimum – start working around one week before opening, and leave on the day after closing. The baby wasn’t supposed to arrive during the Olympics, but everyone was aware that it could happen and then I would have to leave Rio in a hurry – NOC assistant supervisors, the supervisor of relation with Southeast Asia NOCs, the Cambodia chef de mission; everyone was understanding and willing to accommodate.

On August 16th, the Tuesday of the final week of the Olympics, volunteers who checked in at the Village could get free tickets to certain events, and there were tickets for the morning canoe sprint heats and semifinals on the following morning – it would be my chance to see Isaquias Queiroz and I was very excited about it. My fellow assistant agreed to change shifts for the 17th (I used to do the morning/early afternoon shift). So, on the 17th, I went to Lagoa Rodrigo de Freitas, watched the competitions, and around noon, I was looking for the buses to the Village and my wife called me: “you better pack and return, the baby didn’t want to wait”. I booked a flight for that evening with miles I had been hoarding for an emergency like that and called everyone. My chef de mission said, “don’t leave before coming to our building, we have a gift for you”.

I accepted the fact that I was going to miss the birth: no earlier flights were available, and anyway I had lots of things to do. I went to the Village to return the cell phone, then went to the Team Cambodia building, the chef de mission gave me a beautiful silver plate identical to the one they had given to the Village mayor, then I went to the apartment where I was staying, to pack my stuff. Some big guy from Cambodia was supposed to land in Rio that same evening, and in the end the chef de mission and my fellow assistant drove me to the airport. I was putting my bag in the car trunk when my father called to say that baby and mother were doing pretty well. So I flew back to my town, volunteer uniform and all, my father picked me up and took me straight to the hospital so I could meet my newborn son and my wife, who had worked so hard for me to be able to enjoy my Olympic volunteering dream.

Now I wait for 2036 when my son will be eligible for volunteering. And hopefully, we’ll have some dad and son quality time at the Olympic Games, both as volunteers. I really want my son (and his two younger siblings) to enjoy what sports volunteering has brought me: friends from all over the world who still keep in touch after many years, unforgettable experiences, and contact with different cultures – before my Rio assignment, all I knew about Cambodia was Angkor Wat and the Khmer Rouge years; I started learning about Cambodian customs and traditions, and keep reading everything I can about this country. But, above all, the joy of helping our favorite event to happen. 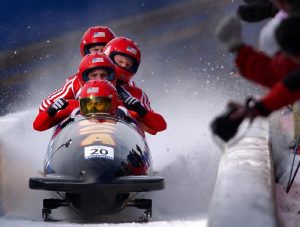 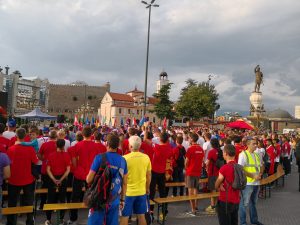